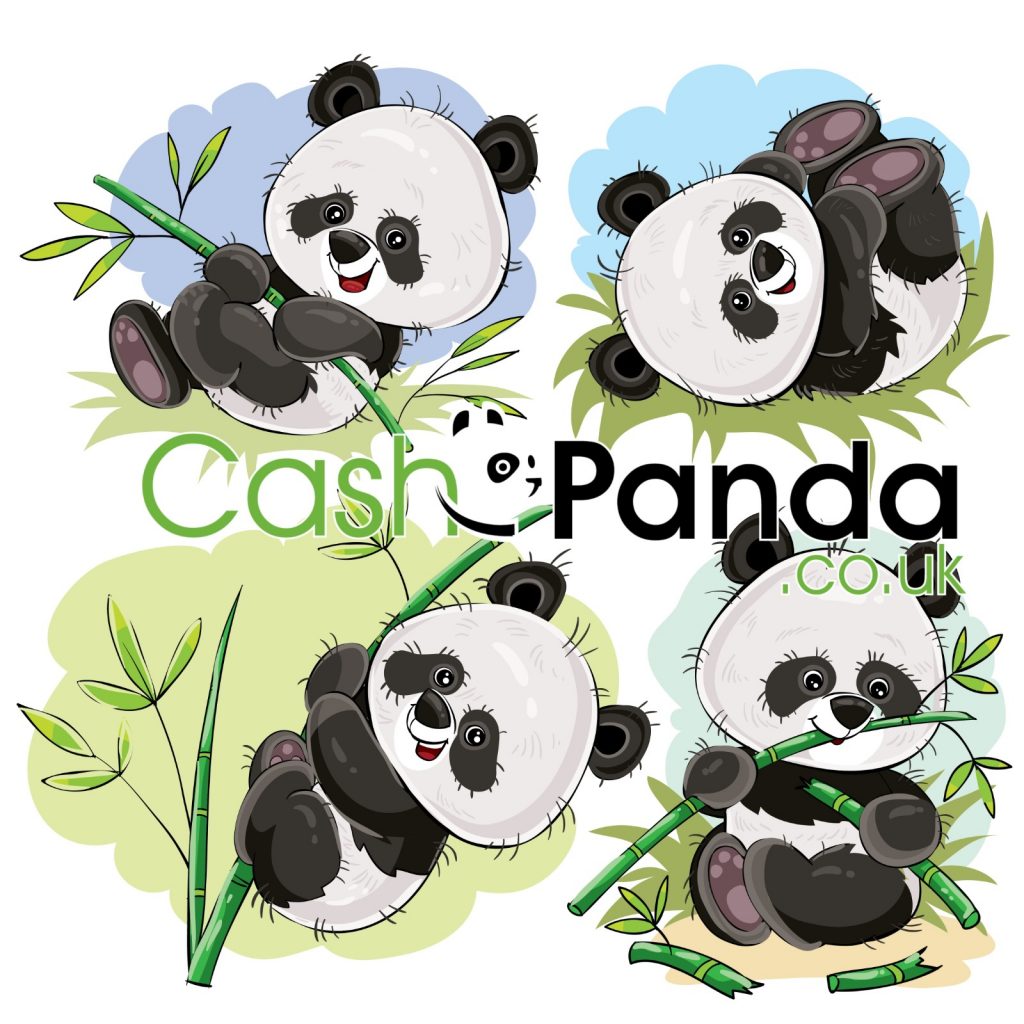 Giant pandas are amongst the most famous animals in the world. This is partly due to them being the symbol of the World Wide Fund for Nature (WWF). It’s also down to the fact that they look so cute and cuddly.

This look is pretty accurate. Giant pandas are peaceful creatures. This is why they are a sign of peace in their home country of China. This is one fact about giant pandas that you may not have known. Let’s look at Cashpanda.co.uk some other fun panda facts.

1. Giant pandas and red pandas are not from the same family.

Giant pandas have a super sense of smell. They use it to find a partner for mating. Ironically, they also use it to steer clear of other pandas that may be coming close. This brings us to our next fact.

They may look like they are super friendly. However, giant pandas prefer to spend time on their own. The only time when pandas hang out with each other is when they are mating. Of course, panda mums also spend raising their babies; around 10 months.

You probably know that giant pandas mostly eat bamboo. However, did you know that they can eat as much as 44 pounds of the stuff each day. This is a huge eating challenge that can take them up to 16 hours to complete. This means that pandas spend most of their time either eating or sleeping. This does not seem like a bad way to spend your life.

5. Hibernation is not an option

Their bamboo diet means that giant pandas do not have enough fat to allow them to hibernate. While other types of bear sleep away the cold weather, pandas try to find somewhere warmer to spend their time.

6. It’s not just the fur that is partly black

Everyone is familiar with the black and white fur of the giant panda. But, did you know that it’s not just their fur that is partly black? Underneath their famous coats pandas have pink skin under white fur and black skin under black fur.

You would not want a giant panda to sit on your knee. This is because they are called giant for a reason. These huge bears can weigh as much as 300 pounds. The good news for them is that this means they do not have many natural enemies. 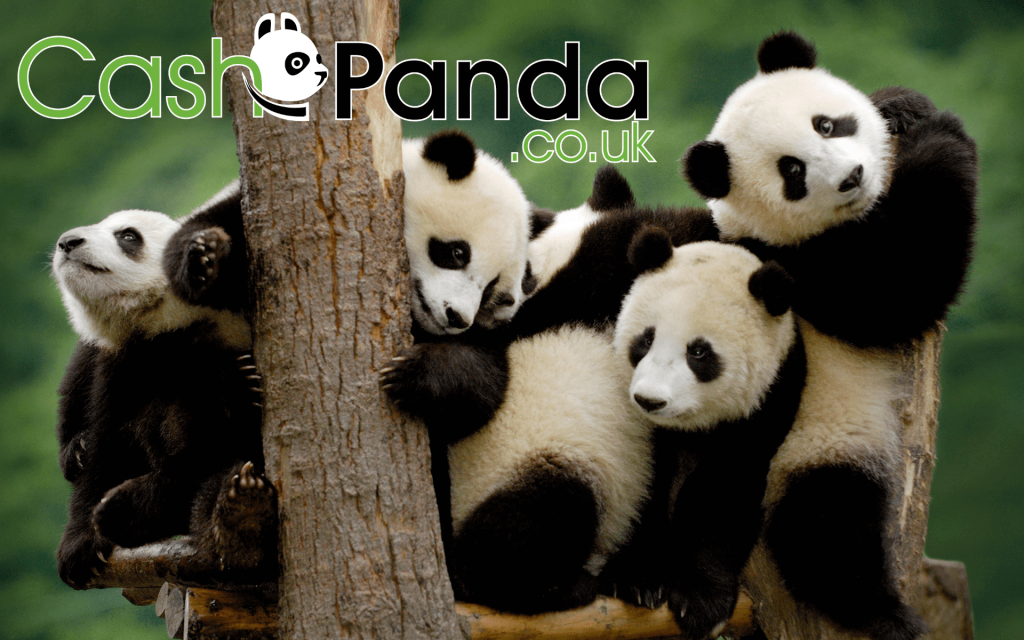 8. Standing upright is a problem

Weight is also a problem when it comes to a giant panda standing upright. They are able to do this but their hind legs cannot take the weight if they do. This is because a panda’s bones weigh around twice as much as the bones of many animals that are the same size.

Pandas are that crazy for Bamboo that they will climb to great heights to get it. They can climb as high as 13,000 feet in order to reach food and warmer temperatures.

Like most other bears, giant pandas are great swimmers. However, you will not find them swimming much in the wild simply because they do not have to. This is due to the fact that they do not get food from the water and do not have to cross many rivers.

11. Happy wandering is the way

Giant pandas do not set up a permanent home to live in. They are happy to wander around and rest wherever they choose to. We could all learn from this relaxed attitude to life.

Many bears have a loud and impressive roar. This is not the case for giant pandas. They usually make a sound that is similar so that made by a lamb. It’s a welcoming and friendly sound. You may also hear other noises coming from a giant panda including a honk or a growl.

Giant pandas are certainly fun and fascinating creatures. This is why we need to protect and cherish them as they are an endangered species. Doing so means that our children and grandchildren will also get to know the beauty of the giant pandas.

Cashpanda.co.uk your trusted loan partner wishes you and your family Merry Christmas and Happy Holidays!